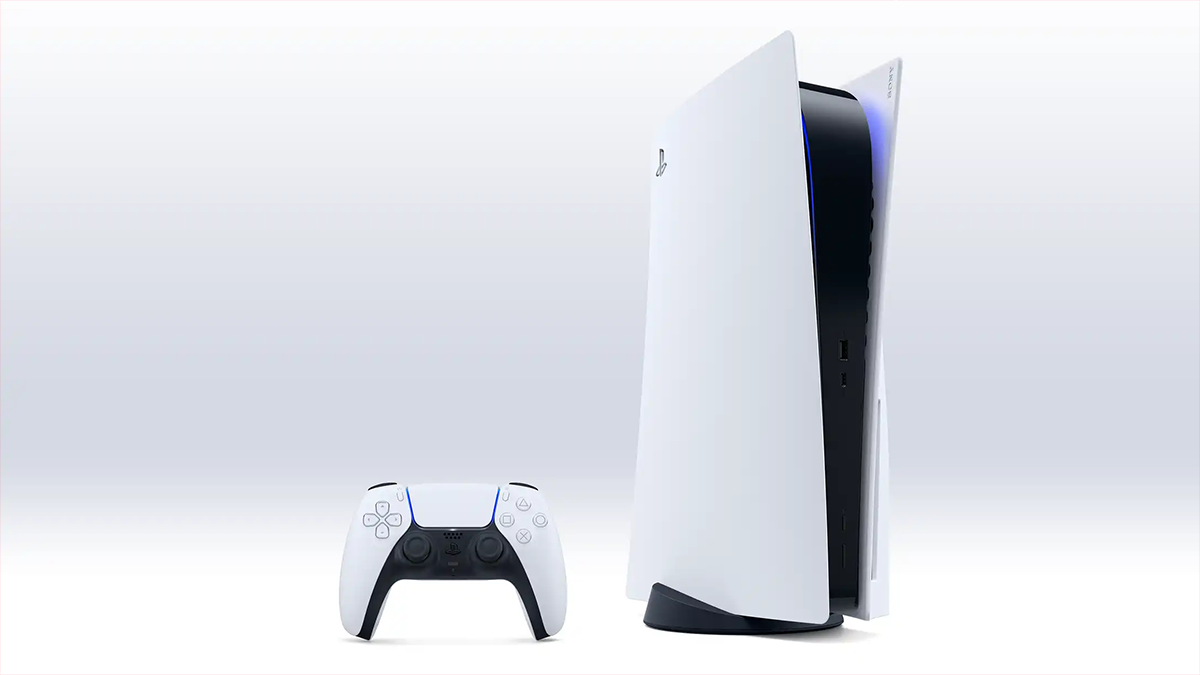 According to Insider Gaming’s Tom Henderson, Sony plans on releasing a new PlayStation 5 console that’ll feature a detachable disc drive. If true, it would be a new model that bridges the gap the two current versions of Sony’s console on the market.

For Sony, this new model could draw further revenue from PlayStation owners who want to upgrade the capabilities of their console.

Since Sony debuted the PS5 in 2020, only two editions have been sold, one with a disc drive and one without. The latter console can only play digital games. Due to the semiconductor supply issues for the entire game industry, neither Sony or Microsoft have been able to release different versions of their hardware like Nintendo’s managed to.

Sources speaking to Insider Gaming added that the new console will release in late 2023, and have hardware almost identical to the PS5s currently being sold. Further, he said the disc drive could be connected via the USB-C port at the back of the machine, and the drive itself would be portable.

Sony’s previously made slim versions of its consoles in the past, so this wouldn’t be completely out of the question. It’s never structured a console around a detachable disc drive, though, which would be both novel and another revenue source for when a replacement is eventually needed.

And we know that Sony’s got hardware plans for 2023, as the PlayStation VR2 will be releasing early next year.

Game Developer has reached out to Sony for comment, and will update accordingly.