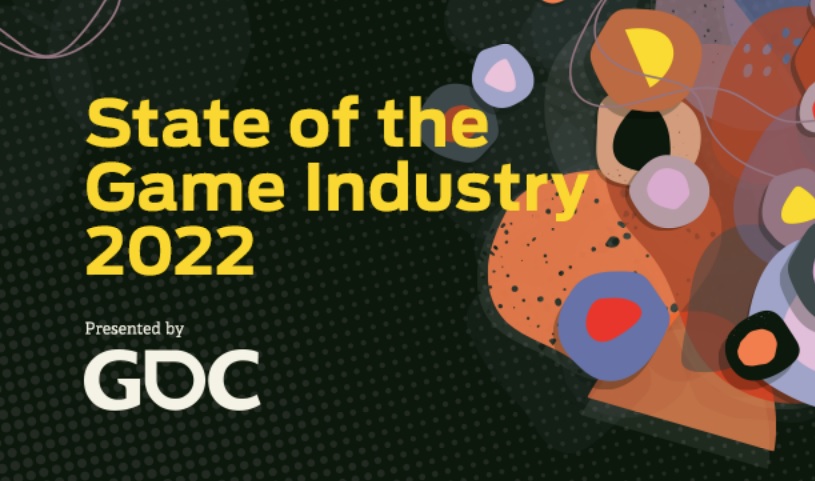 The Game Developer’s Conference (GDC) will be returning in a couple of months offering both a virtual and in-person event for videogame creators around the world. As the event does every year it conducts an annual State of the Game Industry Survey to find out what dev’s think of the industry, where it’s going and what they like/don’t like about current trends. As ever, there are some interesting takeaways from the results.

As you may have noticed VRFocus is now gmw3 as we expand our coverage towards Web3 and everything that entails. Blockchain games, crypto and NFTs are part of that but what do videogame developers actually think of these topics? NFTs are probably the most divisive and that shows with 70% of the 2,700 respondents not interested. While most aren’t at the moment, a small contingent still is with 27% and 28% interested in crypto and NFTs respectively.

When it comes to user-generated content (UGC) platforms most developers were, of course, not involved coming in at 83% of respondents. Out of the remaining 17% these were split between Roblox (5%), Minecraft (4%), Fortnite (3%), Dreams (3%), and
Core (2%). Platforms like The Sandbox and VRChat, did appear in the “Other” category.

But what about virtual reality (VR) and the XR industry as a whole you ask? 42% of respondents said they were or had been involved in VR/AR videogame development which is actually up by 38% over last year’s survey. Unfortunately, out of the 42%, 56% said they weren’t working on anything for a VR platform.

Out of those that are, it’s no surprise that the Oculus (Meta) Quest platform came out on top with 27% of VR developers working on titles for the standalone platform. As for their interest going forward, it’s still Quest with 41% whilst in second place with 25% is the upcoming PlayStation VR2.

Sony Interactive Entertainment (SIE) has been drip-feeding information regarding the new headset, most recently during CES with the official name and specifications. We still don’t know what it looks like yet but there’s plenty of excitement regarding the new hardware, especially with games like Horizon Call of the Mountain.

Whether you’re interested in XR or Web3, these industries are rapidly changing and growing so keep reading gmw3 for continual updates.