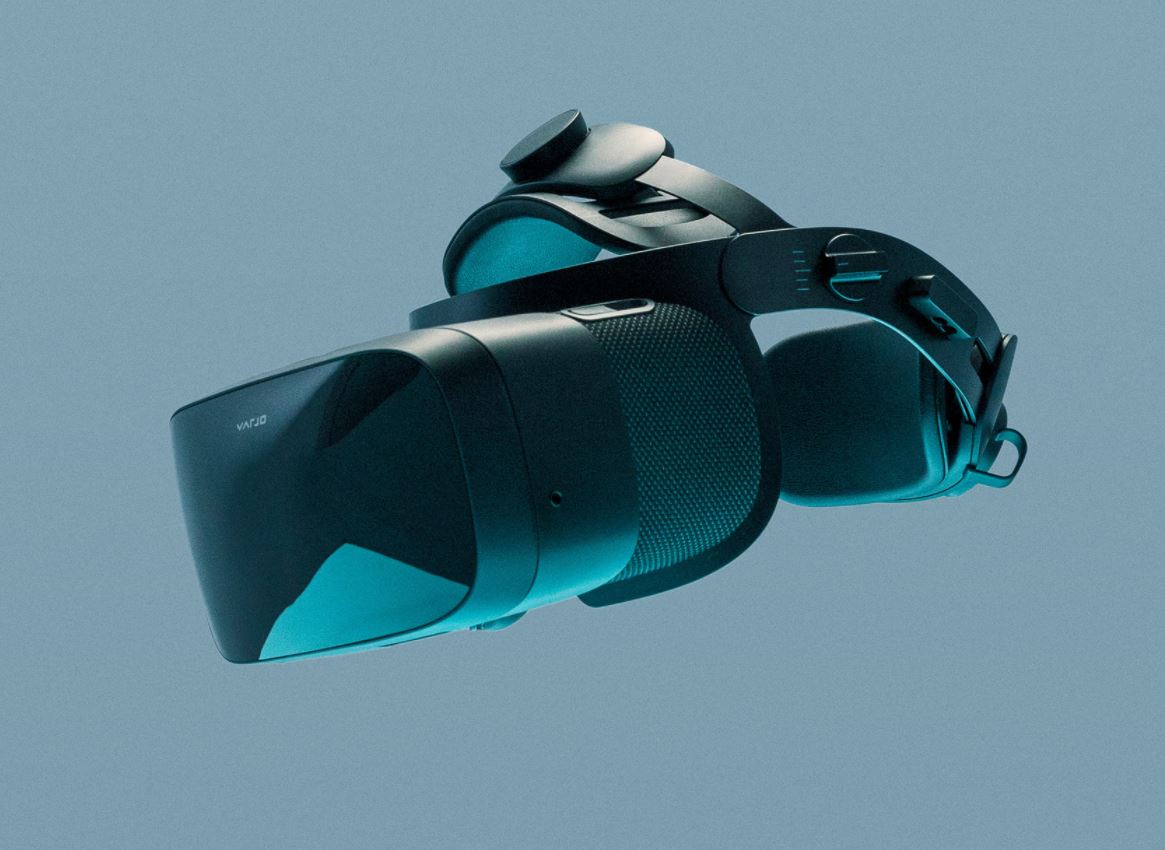 How would you like a VR headset with photorealistic detail?  Varjo Aero is a new VR headset with twice the resolution of the Oculus Quest 2.  How do they compare and should you buy it?  Here’s what we know so far.

Who or What is Varjo?

Cropped view of Varjo VR-3 vs another VR headset

Unless you’re a hardcore VR enthusiast, you might not have heard of Varjo.  Varjo XR-3 and VR-3 headsets have very high resolution, which is made possible by using two displays: a small but very high resolution display in the middle of the headset, a larger display with a standard resolution, and a translucent mirror that blends the two images together seamlessly.  The smaller central display is so detailed that if it filled each eye, the equivalent resolution would be 16k per eye.  By using the detailed display only in the middle, you don’t need a supercomputer to run Varjo, and you can see a resolution of about 70 pixels per degree (PPD), which some reviewers have claimed to appear so detailed as to have no visible pixels or aliasing, like looking at real-world objects.

Varjo Aero has the same nominal resolution as the XR-3 and VR-3 but costs only $1990 and no license fee.  Could it be the best VR headset for 360 photos and videos?

Although the Aero has the same nominal resolution as the VR-3 and XR-3, it has about half the pixels per degree at 35PPD.  However, it is still much more detailed than other VR headsets.  Here is a comparison by Varjo with an unnamed VR headset.

Here’s a review by Cas and Chary VR. According to her, after trying Varjo Aero, she found it hard to go back to Quest 2, which is something she hasn’t felt about any other VR headset she reviewed.

One of the things I wondered is whether the high resolution of the Aero would be of any real use for games that weren’t designed for headsets as detailed as the Aero.  But here’s a short by Norman that appears to show that you’ll notice a lot more detail:

On the downside, there is distortion and chromatic aberration around the edges of the lenses.  Varjo claims that a software update will fix it in December.

WHO IS IT FOR? SHOULD YOU BUY IT?

The Varjo Aero has far greater visual fidelity than the popular Oculus Quest 2 but it is much more expensive and must be tethered to a PC.   It is ideal for professionals who work in VR such as architects and industrial designers and yes, 360 photographers and videographers, for whom the high resolution will prove valuable and who won’t be bothered by the cable.

For most consumers, however, the Oculus Quest 2 is the more practical choice, as long as you know that Facebook and Oculus will be tracking you and using your data.  For gamers, the question is whether you want the detail of the Aero or the wireless freedom and convenience of the Quest.