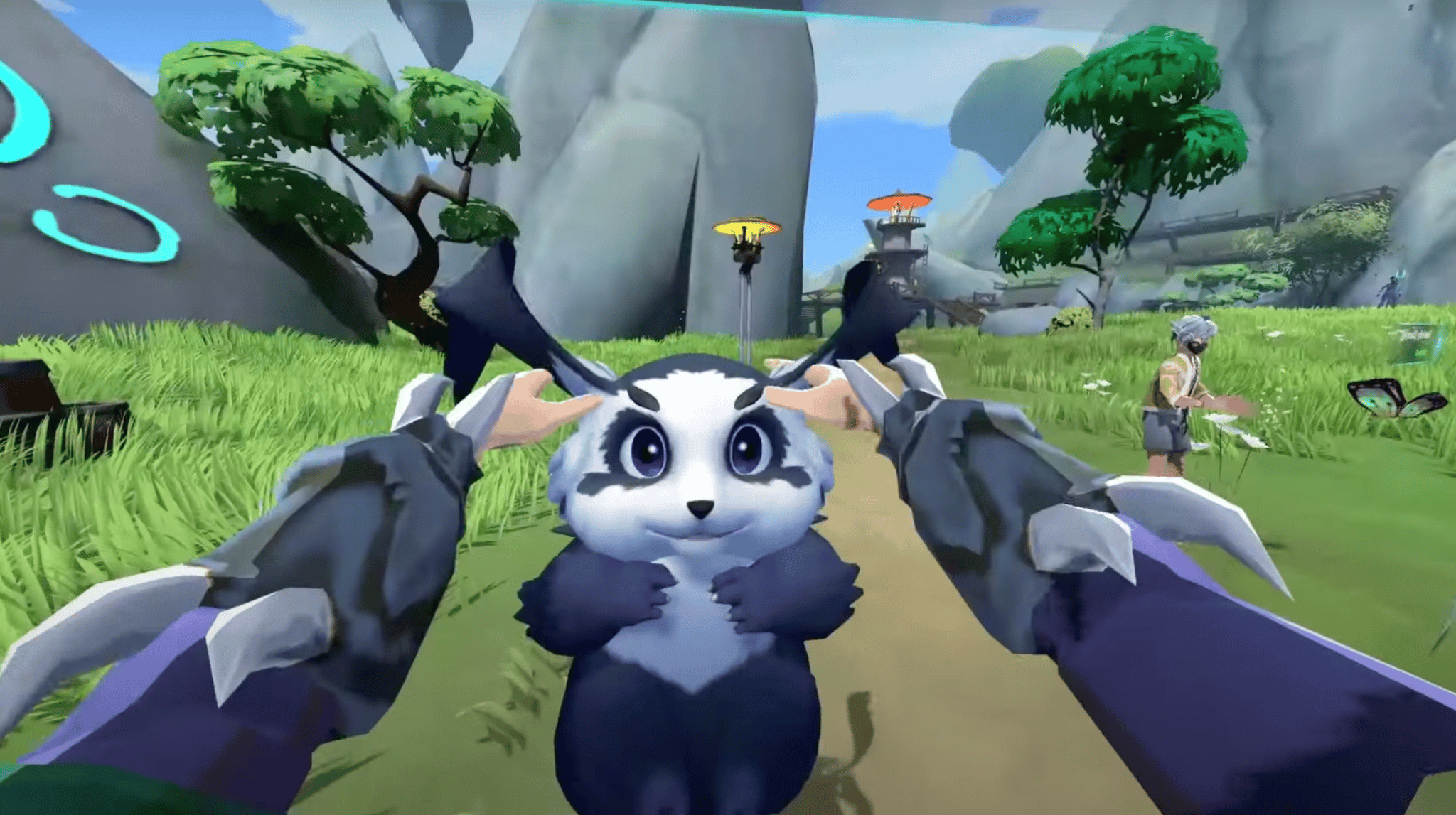 The Legends Untold update for Zenith: The Last City is available now, adding a bunch of new content including pets, dungeons, raids and a revamping onboarding experience for new players.

This update is patch 1.2 for the VR MMO and follows on from the Celestial Throne update back in June. Developer Ramen VR say this new patch adds “hours of early and end game content, interactive systems, storylines, quality of life improvements, bug fixes” and more.

Perhaps the biggest addition is an overhauled introduction for new players, replacing the previous new player onboarding experience. This includes a “completely revamped intro storyline with a memorable cast of new characters and new early game dungeon.” There’s new cutscenes, voiced characters and a new safe zone where players can learn the basics of Zenith. Alongside new tutorials and rewritten sections of the early story and quests, the overall onboarding experience for new players should be more comprehensive than ever before.

However, that’s far from the only new content in the Legends Untold update. Pets are another big addition in this patch, as seen in the video above. They can be acquired in-game via the new creature catching system and then summoned as a companion to offer you some company as you complete quests. While all catchable creatures in-game can be turned into a pet, there’s also a few pets available through systems outside the game world.

Zenith also now supports full body tracking in SteamVR, which Ramen VR says is just one of “many steps [they’re] taking towards making Zenith more immersive.” PC players will also have access to a handheld streamer camera to use in-game as well.

Other new content includes new areas, dungeons, raids, amor sets and weapons, character titles and cosmetic sets, alongside a huge list of feature and system updates. You can find full details over in the patch notes. The 1.2 Legend Untold update is available now for Zenith: The Last City on PC VR, Quest and PSVR.