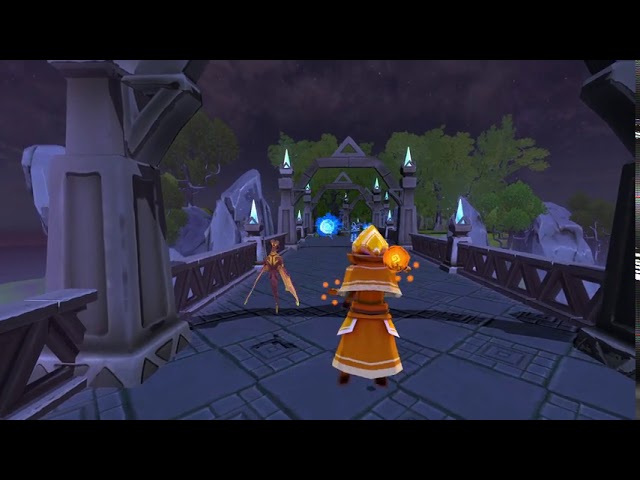 Enter the whimsical shoes of a wizard and battle your peers in arcane duels. Cast earth-shattering spells to turn the tide of mystical battles, and command the elements to defeat your enemies. Challenge your friends or even strange wizards in intense, strategic, magical combat.

Prove yourself online and become the ultimate Archmage!