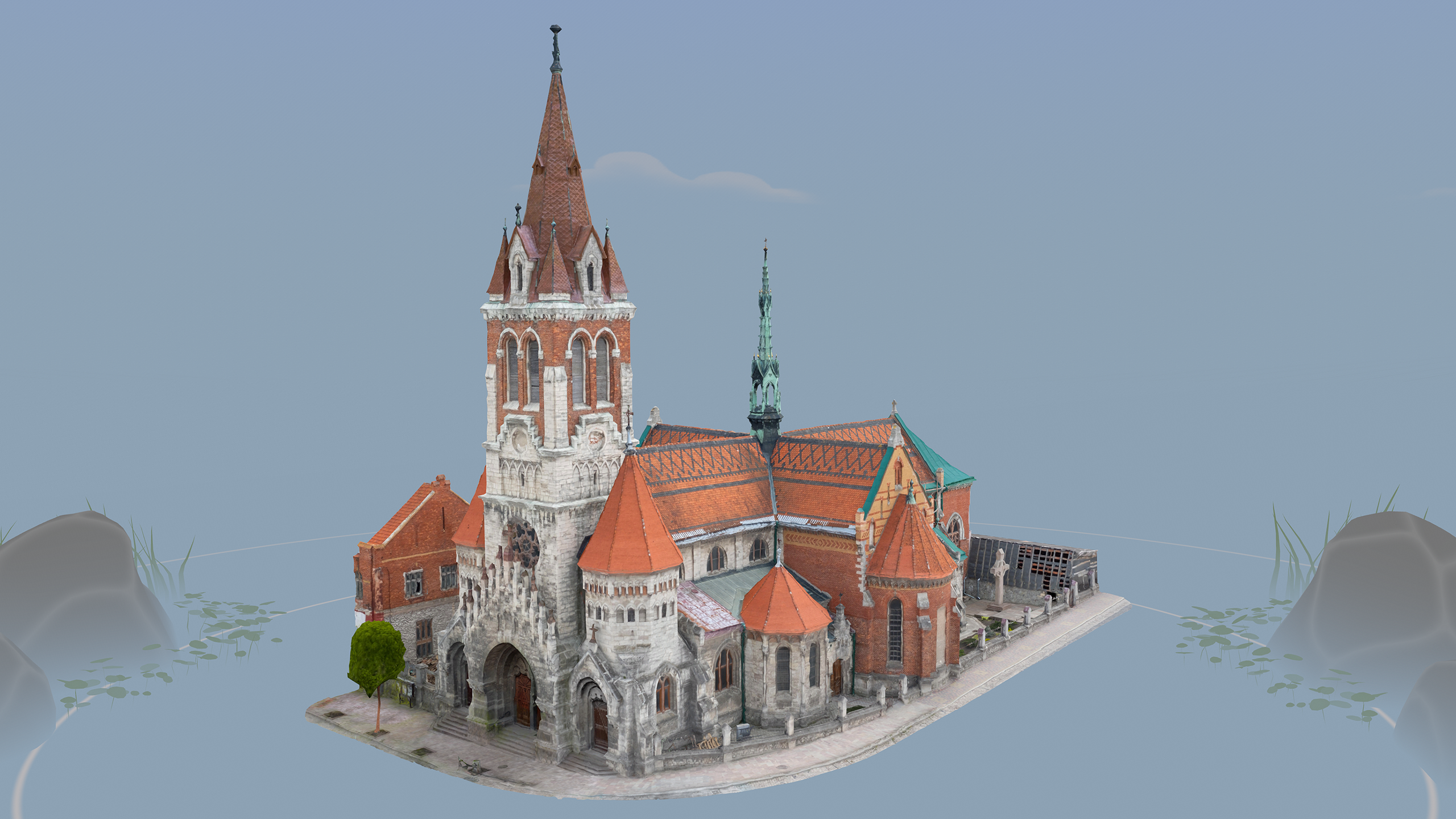 In order to celebrate the rich and diverse history of Ukraine’s unique architecture, realities.io is introducing The Ukraine Pack for Puzzling Places, a special DLC collection of six one-of-a-kind pieces of cultural impact for players to enjoy. In addition, all revenue from this pack for the first three months will be donated to humanitarian aid efforts and cultural preservation work in Ukraine, with half of all revenue going to Skeiron for their #SaveUkranianHeritage initiative and the other half going to an emergency relief non-profit, NewHorizonsUkraine.

In Puzzling Places, players get to rebuild many of the world’s most famous and iconic landmarks piece by piece using the power of virtual reality. Through the use of cutting-edge photogrammetry and LiDAR scanning techniques, realities.io have partnered with companies to capture and rebuild miniaturized versions of iconic structures from around the globe and then break them apart into dozens or even hundreds of tiny digital pieces.

As the name suggests, Puzzling Places is a game that turns places into puzzles. You’ll reach out and recreate locations to look just how they’re intended by putting them back together chunk by chunk. And now, that includes six locations from around Ukraine.

This time around the developers at realities.io partnered with Ukrainian 3D scanning company, Skeiron, to utilize their scanned landmarks from around Ukraine. They accurately captured these pieces of history to preserve their constructions digitally for reference in case of destruction and now The Ukraine Pack will spotlight them as interactive puzzles. The pack includes the Church of Saint Stanislaus, Lviv Theatre of Opera and Ballet, Golden Gate, Round Yard, Church of Ascension, and Bell Tower of the Dormition Cathedral.

You can check out Puzzling Places for yourself right now, which was nominated for the Immersive Reality Technical Achievement award at this year’s D.I.C.E. Awards. Get Puzzling Placesfor just $11.99 USD since it’s 20% off until Sunday and of course check out The Ukraine Pack DLC for $4.99 USD.