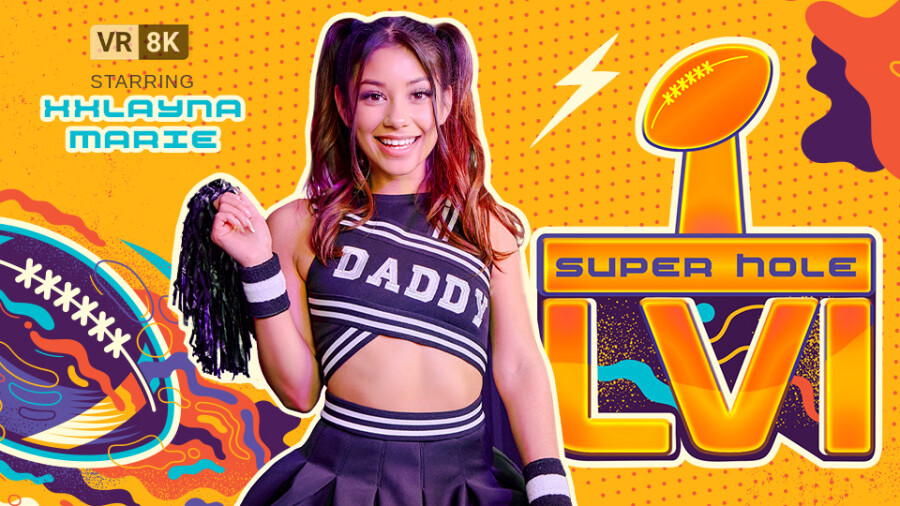 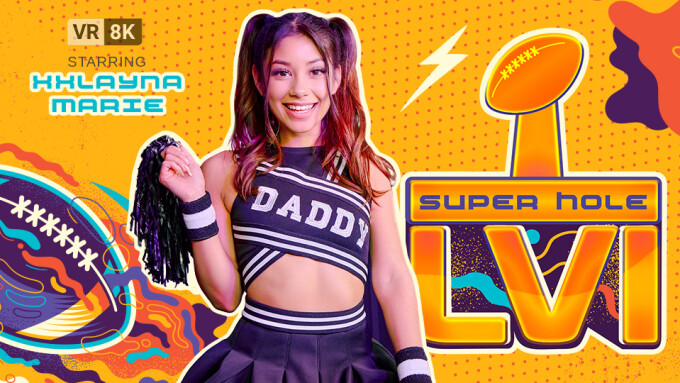 “Who does not like to watch, or maybe even play, some good old American football that has always been a solid foundation for the sportsmanship and the spirit of the rivalry of people in the United States?” asked a rep. “Teams like New England Patriots, Dallas Cowboys, New York Giants, Chicago Bears, Philadelphia Eagles or Los Angeles Rams have millions of fans across the country and it is no wonder that every year, during the Super Bowl, we all gather in front of our TVs and internet VOD streams to support our favorite clubs and cheer our boys up until they reach a well-deserved victory.”

In the spirit of Super Bowl Weekend, the studio’s newest fantasy casts Marie as a cheerleader getting ready for the big game; however, she isn’t sure whether her choreography and moves are good enough.

“Ready for a hot cheerleader from VR Bangers? We invited one of the hottest VR stars around to give you a nice showcase of her cheerleading skills,” he said. “What happens next? You will have to wear your VR goggles to find out on your own.”

A preview and additional details for “Super Hole LVI” can be found here; follow the studio on Twitter.