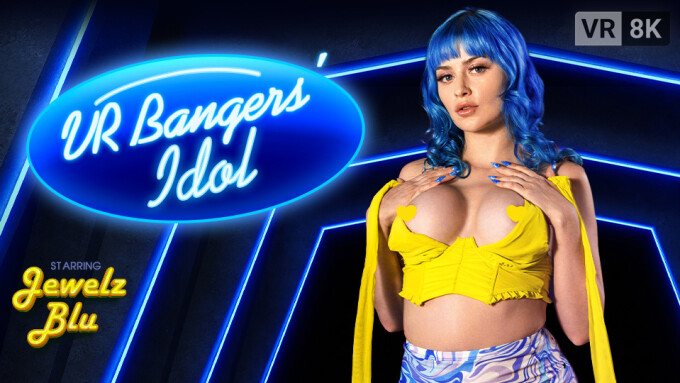 “She’s cute, she’s sexy and we’re sure that she’ll give you some amazing views,” the rep continued. “Jewelz is such a beautiful girl; you’re going to fall in love with her for sure.”

VR Bangers producer Ivan Harbakon described Blu as “an incredibly talented person even though she doesn’t really know how to sing.”

“Wear your VR goggles and join this beautiful vixen with stunning blue hair,” he added. “You’re going to love it, I am sure of it.”

Harbakon noted that the concept of “Meet the Fuckers” had been planned for some time, but the studio had simply waited for the right stars. Temple and Morgan formed “the perfect team for the job,” he said. “It turned out great. Now we want all our fans and viewers to pay a visit to this kinky family. I am sure everyone will find something for themselves in all three different episodes. Who would say ‘no’ to Chloe, Katie or even both at once?” 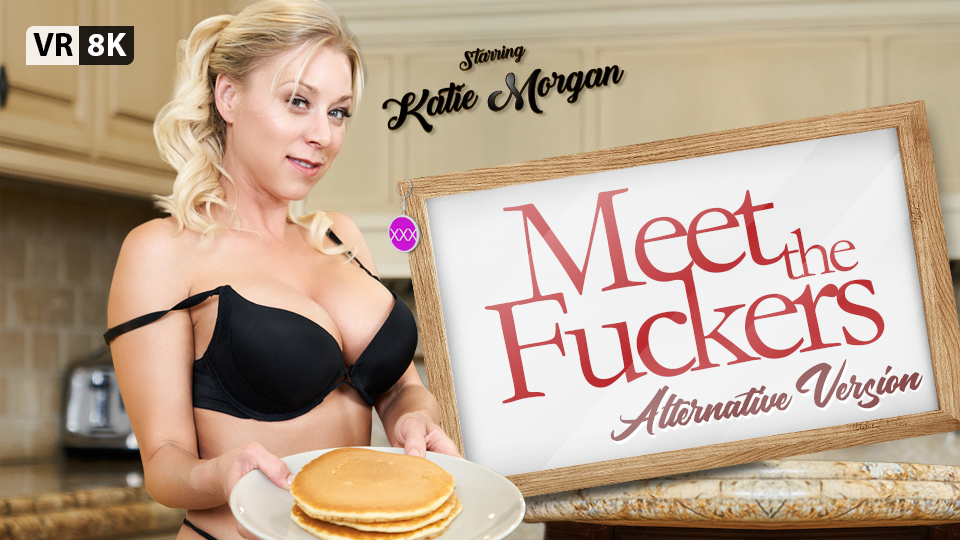